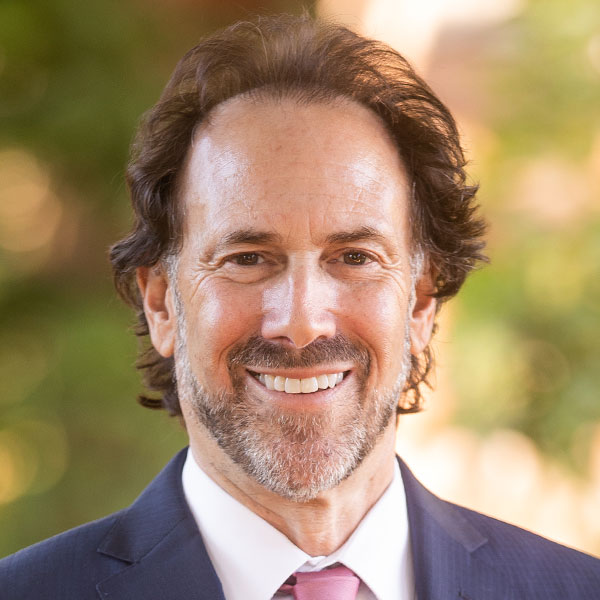 Auerbach serves on the International Coach Federation Global Board of Directors, recently holding the office of Vice-President. He has also served as both President, and for five years as an International Board Member of the Association of Coach Training Organizations, an organization that has had a long strategic relationship with the International Coach Federation. He has served on the ICF Governance Workgroup, and also served on the Editorial Board of Coaching: International Journal of Theory, Research and Practice. An expert on emotional intelligence in the workplace Dr. Auerbach is a frequent speaker at academic and professional conferences on peak performance and emotional intelligence.

Auerbach is the author of the classic coaching book, Personal and Executive Coaching, as well as, Seeing the Light: What Organizations Need to Know - The State of the Coaching Industry Report, and the editor of Building Competence in Personal and Executive Coaching. His upcoming book (2014), co-authored with Dr. Sandra Foster from Stanford, is Positive Psychology and Coaching: Applying Science to Executive and Personal Coaching.

Other professional involvement includes: two years as the Co-Chair of the American Psychological Association's Society of Consulting Psychology Conference; four years as a Steering Committee Member of the American Psychological Association Healthy Workplace Awards; and Steering Committee Member of the Executive Coaching Summit. He holds a Ph.D. in Psychology and is a graduate of the University of California, Santa Barbara, the Chicago School of Psychology, and Antioch University.

Auerbach is particularly passionate about the power of coaching, emotional intelligence and positive psychology to uplift humanity.