Every time a manager or executive takes on a new role there is enhanced risk for failure. Will the new leader be able to assemble the right team? Will the new manager learn their job quickly enough? Will the leader prioritize which opportunities to focus on first? How well will the new leader build relationships with key stakeholders? 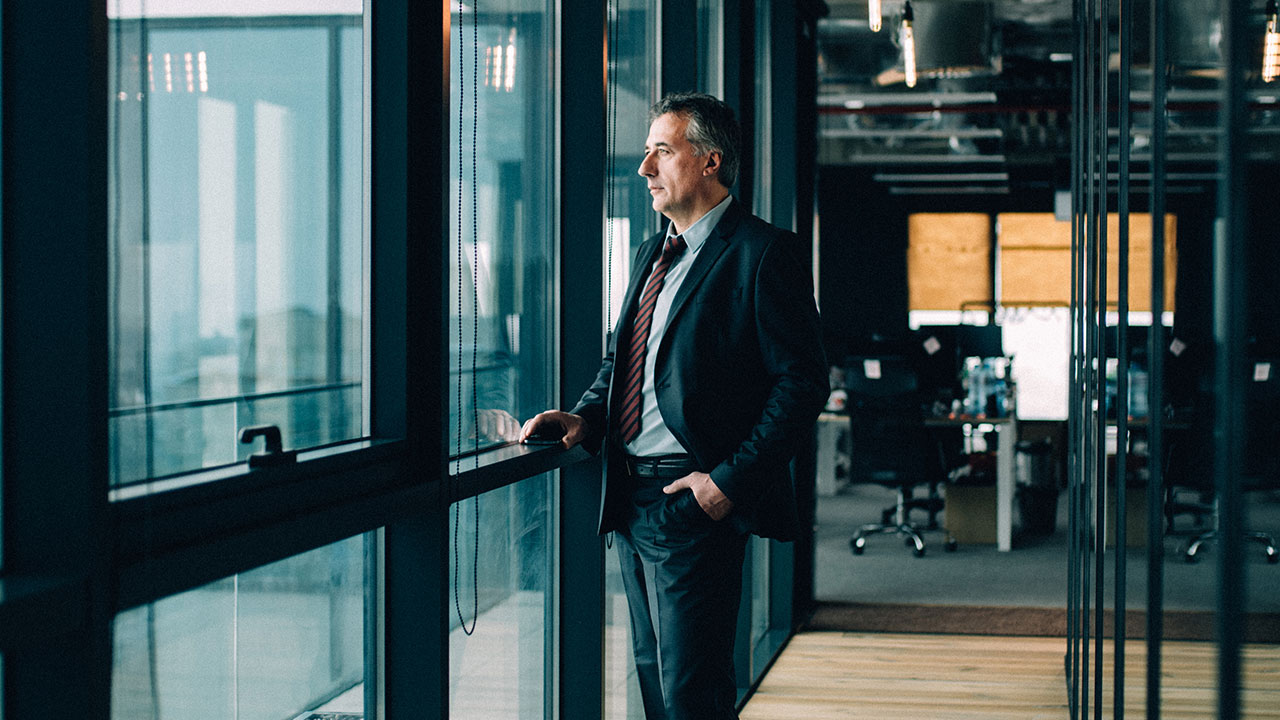 In my experience as an executive coach, the prime reason executive coaching is initiated is to help a manager or leader that is facing some type of transition. As coaches we are able to provide just in-time learning focused on the leader's—and the organization's—most critical goals.

BASF Corporation, with 17,000 employees in North America, began offering executive coaching over ten years ago. Jennifer Dwyer, a leadership development manager at BASF said, "We wanted to establish executive coaching as a value-added process, not a remedial last chance." At BASF it is common for a leader to have a role transition every four years and "we need them to ramp up as quickly as possible, so at any one time we often have 30 to 40 coaching engagements running."

It is common for many companies to offer three to five months of transition coaching when a leader takes on a new role. At College of Executive Coaching, we recently helped a mid-size national company offer four months of transition coaching for twelve executives who took on new roles. Every executive studied Michael Watkin's The First 90 Days: Critical Success Strategies for New Leaders at All Levels, and received multi-rater feedback from their new team members after two months. The results were faster team engagement, critical goals met in a shorter time period, and enhanced profitability compared to previous transitions.

Coaching is particularly effective for executives especially in these three situations:

Recently I coached a leader who needed to fine tune her executive presence because she was taking on her first board member role for a publicly traded company, and another executive that was coming across too brashly for the new company culture he had recently moved into. Lou Solomon, founder of a communication consultancy in Charlotte, North Carolina, says "Executives benefit from an honest coach who will be straight with them—the further up the ladder they go, the less people want to tell them what's really going on."

Key to making the transition coaching work well is the effort the coach puts into the initial contracting. Make sure that the coach, the employee, the employee's manager, and the HR Director that initiated the coaching all are clear about how confidential information, including assessment information, will be handled. At College of Executive Coaching, although the assessment reports are only given to the individual employee being coached to maximize honest responses and the most useful developmental information being obtained, we still advocate for three-way meetings at the onset and midway through the coaching process. These three-way meetings with the coaching client and their manager foster open communication about coaching goals, enable the manager and employee to confirm alignment on role expectations, encourage the manager to provide useful support and further enhanced manager-employee working relationships.