What Does Google's Project Oxygen Have to Do with Coaching

Did you know that statisticians at Google embarked on a project related to management success called Project Oxygen? Project Oxygen is not to build a better algorithm, but to build better bosses. 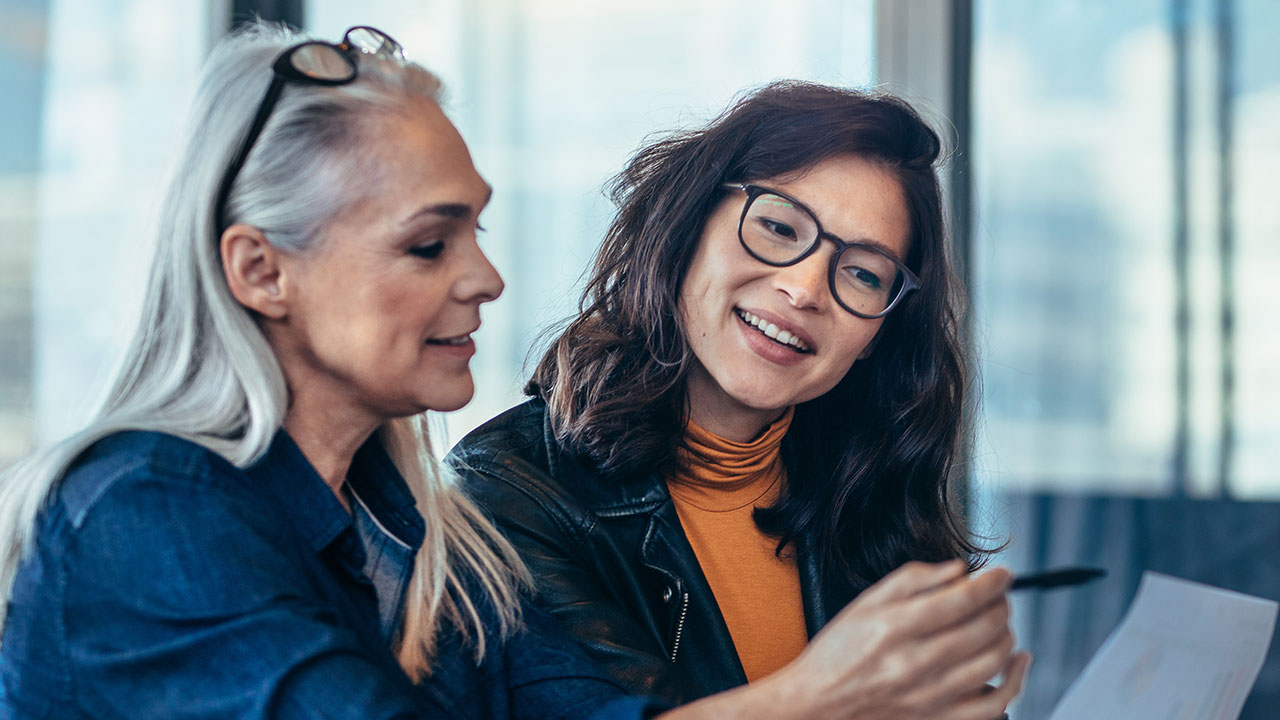 How did Google do it? As you might imagine they did what Google can do so well—they analyzed data such as performance reviews, surveys and nominations for top-manager awards, as well as examined records of praise and complaints.

The people analytics teams produced what might be called the "Habits of Highly Effective Google Managers." Frankly, their research did not produce startling new results—instead they came up with what most coaches trained in emotional intelligence and peak performance would have expected.

Here is example of behaviors that they concluded helps their best managers be outstanding:

Mr. Bock began analyzing their findings more deeply and realized that the history of how management of people was done at Google often took a simple approach: The general advice to managers was to leave people alone and let the engineers do their jobs. If employees became stuck, they then could seek the assistance of their bosses who have deep technical expertise, which was deemed to be a logical approach because historically their technical expertise helped them move into management.

However, based on the results of Project Oxygen, Google found that technical expertise, ranked last among important characteristics for a manager to hold. It turned out that what employees most valued are even-keeled bosses who check in regularly for one-on-one meetings, who helped employees think more deeply by asking questions, not giving orders, and who demonstrated interest in their employees' careers as well as their overall well-being.

Mr. Bock said, "In the Google context, we'd always believed that to be a manager, particularly on the engineering side, you need to be as deep or deeper a technical expert than the people who work for you. It turns out that that's absolutely the least important thing. It's important, but pales in comparison. Much more important is just making that connection and being accessible."

A growing number of companies are trying to utilize data-driven approach to the complex world of human interactions. "Google is really at the leading edge of that," says Todd Safferstone, managing director of the Corporate Leadership Council, which studies what executives at more the 1,000 biggest companies do. Safferstone says, "Most companies are better at exhorting you to be a great manager, rather than telling you how to be a great manager."

Coaching, rather than telling one to be a great manager, helps a manager learn the unique way they can be an excellent manager, leveraging their strengths, and understanding the needs of their employees as well as the business context. Understanding the business context, the organizational culture, as well as personality differences—all things usually explored in executive coaching relationships—helps employees fine-tune their competencies needed for career and organizational success.

Google's Project Oxygen started with the premise that people typically leave a company for one of three reasons, or a combination of them. First is that the employee doesn't feel a sense that their work matters. Second is that they don't respect or think well of their co-workers. The third is they have a bad boss. Having a bad boss was most strongly correlated with higher turnover.

At Google, they found the manager's style and the working relationship between the employee and the manager had a greater impact on employees' performance and job satisfaction than any other element.

Google's Bock said, "Our best managers have teams that perform better, are happier, and have higher retention—they do everything better," Mr. Bock says. "So the biggest controllable factor that we could see was the quality of the manager, and how they sort of made things happen. The question we then asked was: What if every manager was that good? And then you start saying: Well, what makes them that good? And how do you do it?"

So Google gathered more than 10,000 observations about managers—across more than 100 variables, from performance reviews, feedback surveys and other reports—and coded the data to look for patterns.

Then they combined their data with manager interviews to build greater collective intelligence into peak manager, employee and organizational performance. Then programmers coded and analyzed results—and then utilized the results into training and coaching programs.

Bock reported, "We were able to have a statistically significant improvement in manager quality for 75 percent of our worst-performing managers."

Bock gave the following example: "One manager's employees despised him. He was driving them too hard. They found him bossy, arrogant, political, secretive. They wanted to quit his team. He's brilliant, but he did everything wrong when it came to leading a team."

The manager was expecting both a promotion and a raise—both of which didn't materialize and he was told that his management style was the reason. A Google HR leader encouraged him to take advantage of executive coaching. After six months of coaching, multi-rater surveys documented his considerable improvement and one year later he was promoted and obtained the raise he had been hoping for.

Mark Klenk, an engineering manager at Google, reported in a New York Times article about the Project Oxygen findings and the subsequent training and coaching. Klenk said he learned that as a manager he and his team would benefit if he communicated more with his employees and in particular increased the amount of clear, direct feedback he gave to his direct reports.

Klenk said, "With some personalities, they are not necessarily realizing they need a course correction. So it's just about being really clear about saying, O.K., let's talk about results, and this is the goal." He's pleased his employees have given him positive feedback for being clearer in his communication style.

This is the beauty of coaching. Relatively simple concepts, such as the need to fine tune one's communication style, or how to show more interest in one's employees on a regular basis, are not particularly hard to learn, but often require a manager to develop the focus, which coaching provides, that these new behaviors are of critical importance for success.

Google's Bock says, "You don't actually need to change who the person is. What it means is, if I'm a manager and I want to get better, and I want more out of my people and I want them to be happier, two of the most important things I can do is just make sure I have some time for them and to be consistent."

Source: The York Times, Google's Quest to Build a Better Boss, A. Bryant.